From November 22 to 26, the Port Guard of Companhia Docas do Rio de Janeiro (CDRJ) participated, at the ports of Rio de Janeiro and Itaguaí, in Operation Solarium, carried out by the National Land Transport Agency (ANTT) and by the National Waterway Transport Agency (ANTAQ) throughout Brazil. The inspection actions, focusing on the regularity of road freight transport, also had the partnership of the Federal Highway Police (PRF). In both ports, a total of 455 inspections were carried out, which generated 83 notices of infraction.

The main objectives of Operation Solarium were the verification of compliance with the Minimum Freight Floor (PMF), the Road Transport of Dangerous Products (TRPP), the regularity of records and documentation related to the transport service such as the National Registry of Road Transporters of Loads (RNTRC). 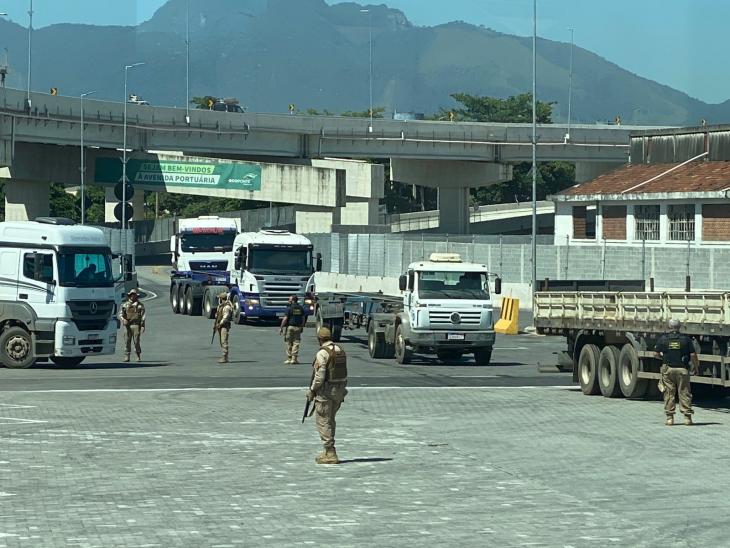 According to the superintendent of the Port Guard, José Tadeu Diniz, “The Group of Extraordinary Actions (GAEX) of the Port Guard monitored the entire operation in the ports of Rio de Janeiro and Itaguaí, providing the necessary support for the inspection of the trucks to be carried out without interrupt the flow of cargoes or disrupt port operations”. For José Tadeu Diniz, "the inspection in an integrated manner between the institutions has broader and more effective results to ensure the user an adequate provision of transport services".

On the balance of the action in the two ports, the superintendent of the Port Guard detailed: “In two days of operation in the Port of Rio de Janeiro, we carried out 214 approaches that generated 49 notices of violation of TRPP and four of RNTRC. At the Port of Itaguaí, in the 241 inspections carried out in three days, we had 25 notices of infraction referring to TRPP, three to PMF and two to RNTRC”. During the operation, the Port Guard also registered an arrest in flagrante delicto for using a false National Driver's License (CNH). 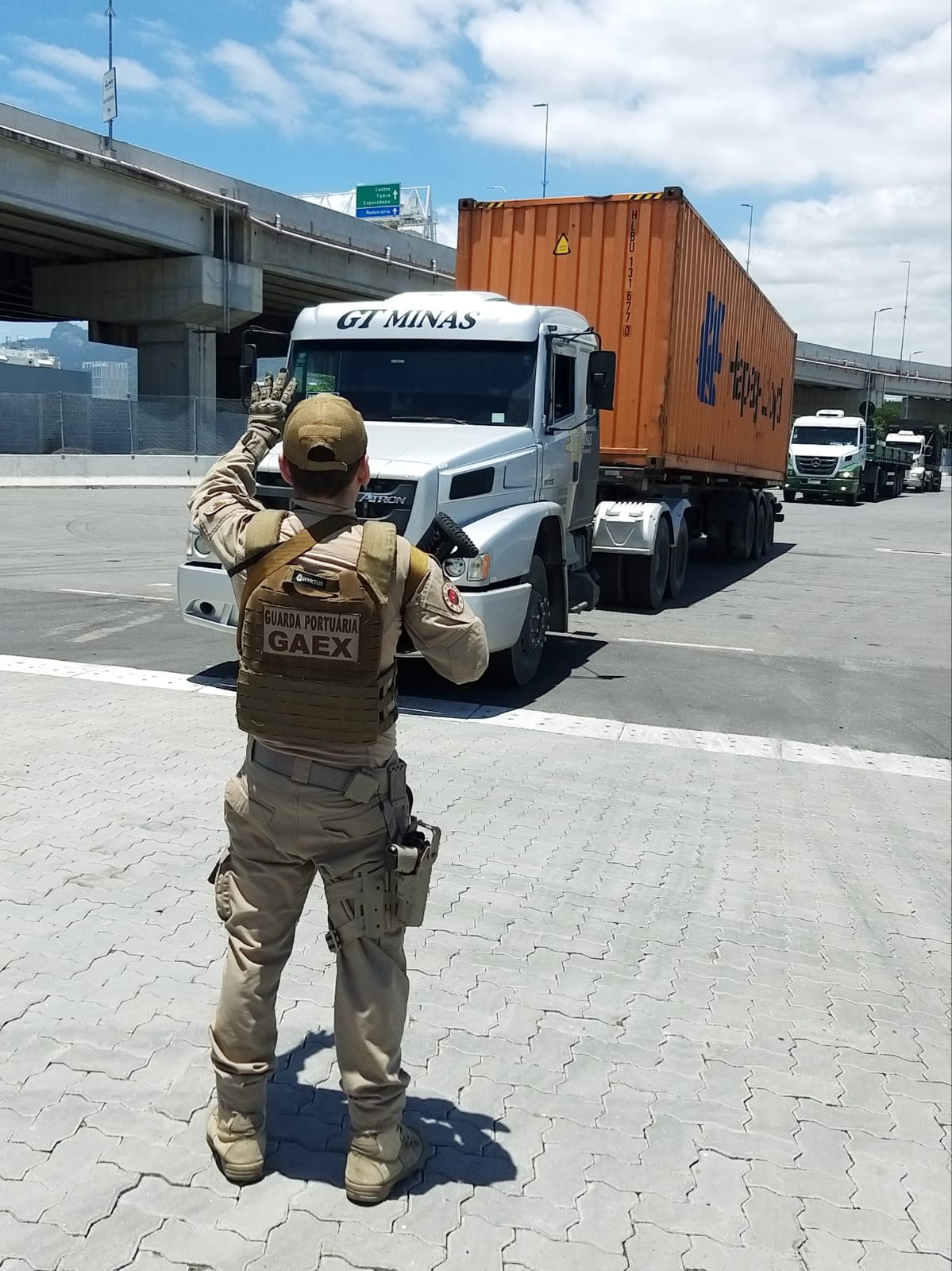 Find out more - The Solarium operation, nationwide, took place in the main sea and river ports in the country. The teams were distributed in 20 port facilities, where the largest cargo movement flows are concentrated. Concomitantly, inspectors inspected the minimum freight floor at the 35 weighing stations that ANTT manages, providing greater service coverage for truck drivers. As a result, there were a total of 55 inspection points.